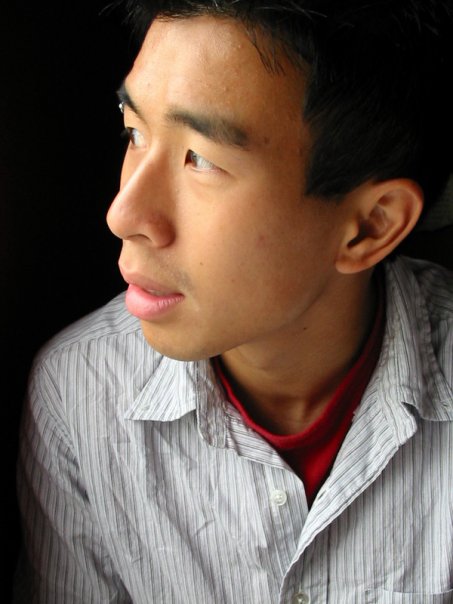 Nick is particularly interested in collaborating with other artists and scholars. His collaborative work has been in performance and programming with The Three Computeers, [Sound | Mediation], and Tom LaPann (INTUIT). He has recently collaborated with Nick Erickson on Origin, a work for Movement Theatre performance in Edinburgh, Scotland. His collaborative efforts have always sought to create meaningful (often non-verbal) interactions through movement and sound.

Please refer to [ music ] to view a list of works and to view scores and hear performances.

When he is not composing, programming or building, Nick mentors college-bound high-schoolers in Baton Rouge through the Baton Rouge Youth Coalition BRYC, plays on and helps coach a number of Baton Rouge and LSU ultimate frisbee teams, and is currently vice president of the student-led Sonic Arts Collective at LSU (dedicated to the creation, discussion, and performance of electronic music/sound).